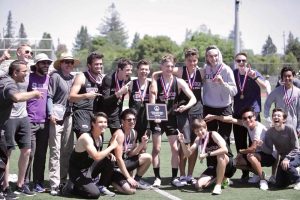 Congratulations to these individuals and the entire team for both their individual performances and the incredible team spirit that has helped the team excel throughout the season.